Washington, D.C. - On Saturday, April 13th the Rumsfeld Foundation hosted the annual Spring Retreat for its Graduate Fellowship Program participants on the Eastern Shore of Maryland. The Retreat gathered Fellowship network members for a day of networking and conversation, with attendees including current and former Fellows, Graduate Advisers, a guest speaker and members of the Foundation’s staff and leadership.

The Retreat began at the Chesapeake Bay Maritime Museum with a networking luncheon. To follow, Don Rumsfeld introduced Ambassador Tom Miller, the day’s guest speaker, during which he commented on Ambassador Miller’s honorable service to the United States and reflected on their time working together. 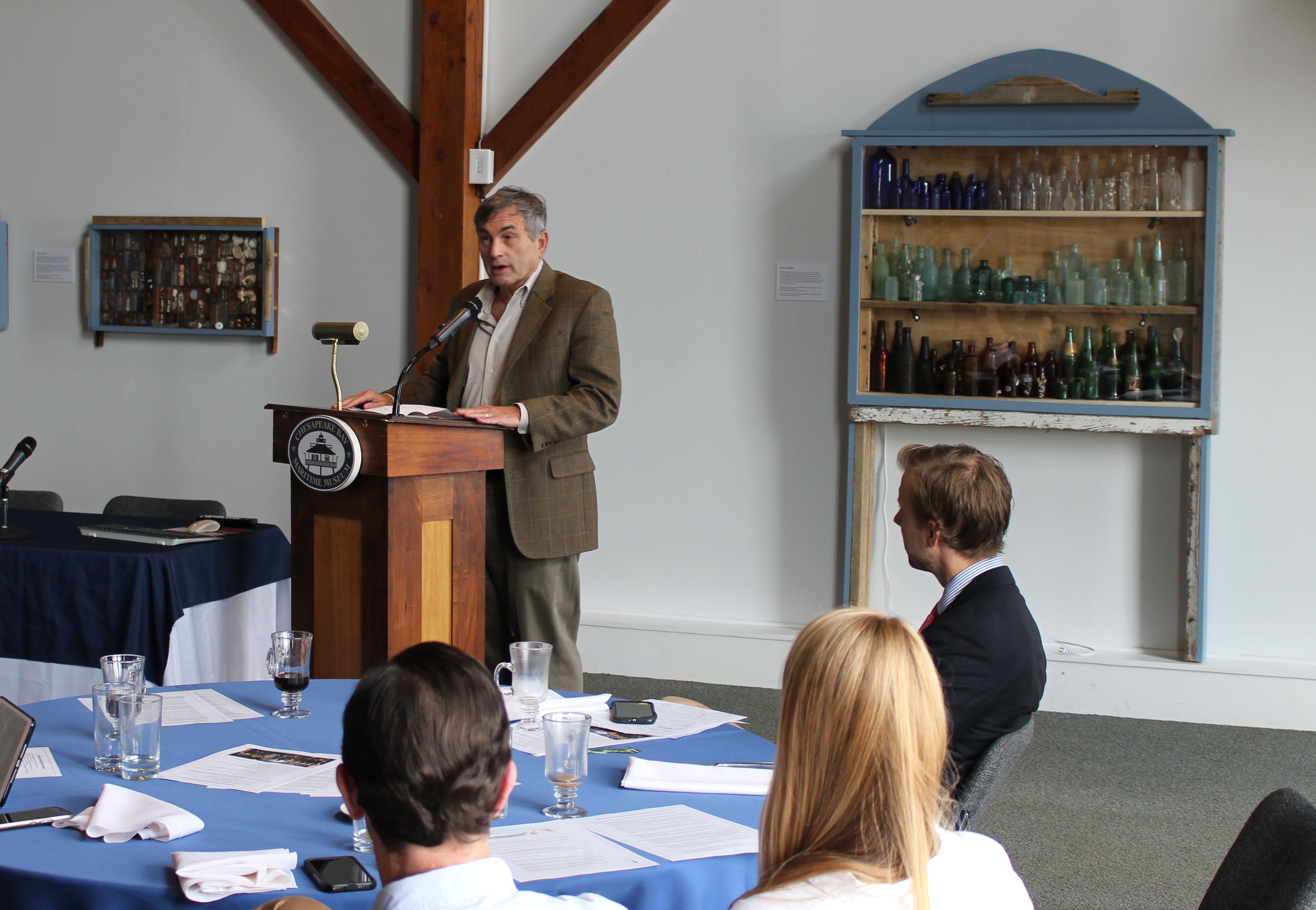 Ambassador Miller went on to share his insights on leadership and other important lessons learned over a 29-year career in the diplomatic service and as President and CEO of the International Executive Service Corps. Miller's remarks provided valuable guidance for the rising public servants in attendance.

Wrapping up the daytime sessions, a panel of five current and former Fellows presented on projects, research and organizations they are involved in and highlighted opportunities for network collaboration. Panelists included a variety of public servants, scholars and think tank representatives including a Policy Analyst at the Heritage Foundation, an Advisor for Analysis at the U.S. Department of Defense, a Ph.D. Candidate at the University of Indiana, an M.A. Candidate at Syracuse University currently working with the Partnership for Public Service and a Special Assistant to the President and Assistant Director of Strategic Initiatives at St. John's College in Annapolis.

The Retreat concluded with a reception and dinner with views over the harbor where attendees continued networking and Rumsfeld thanked all those in attendance for their continued commitment and contributions to public service. 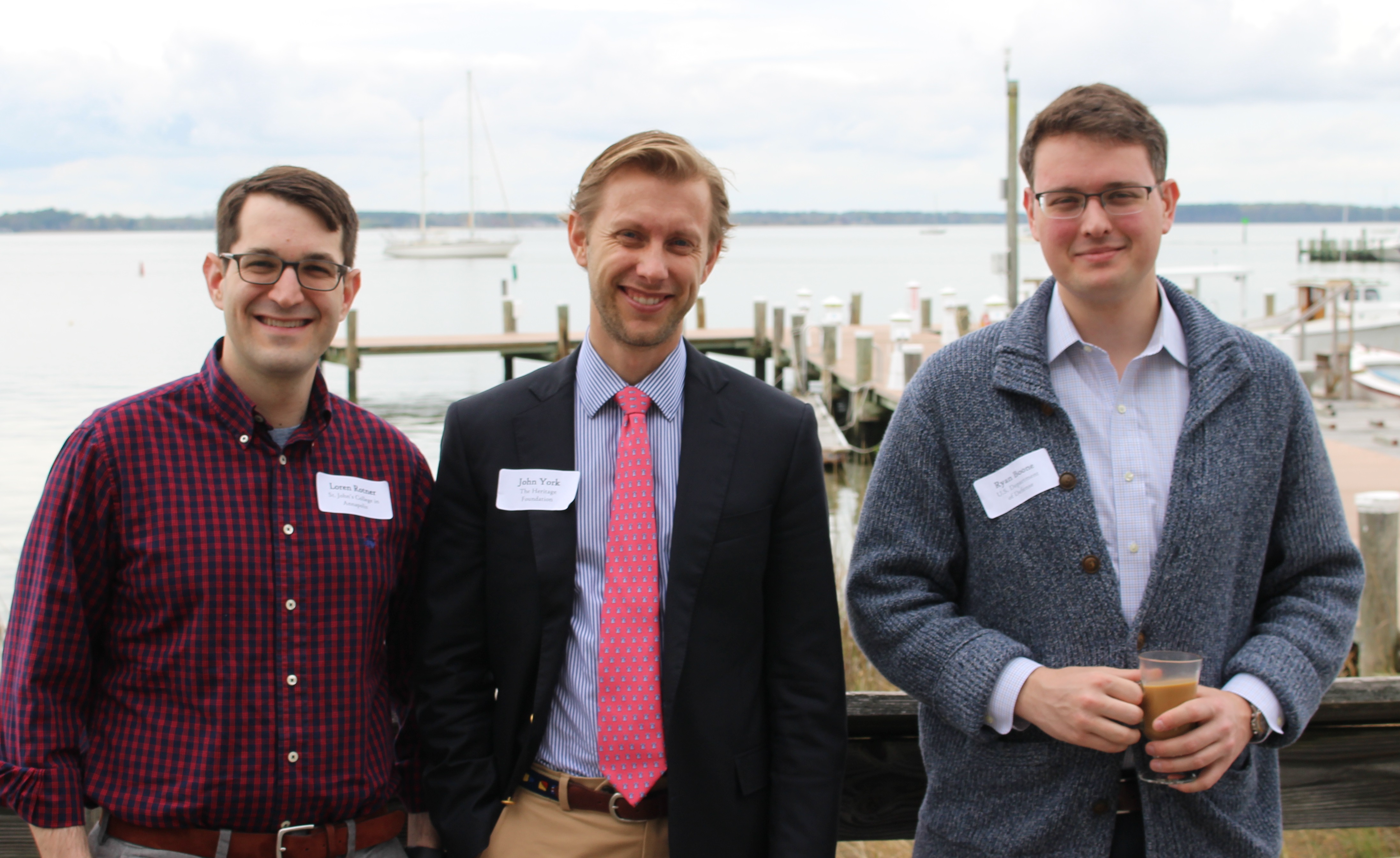 Since 2008, the Foundation has provided Fellowships totaling over $2.5 million to 130 graduate scholars, all with an interest in entering public service or serving in policy-relevant fields. To learn more about the Graduate Fellowship Program and the work of the Rumsfeld Foundation, please visit our Graduate Fellowship page.