Orienting the Gyroscope
Filter:
ALL POSTS 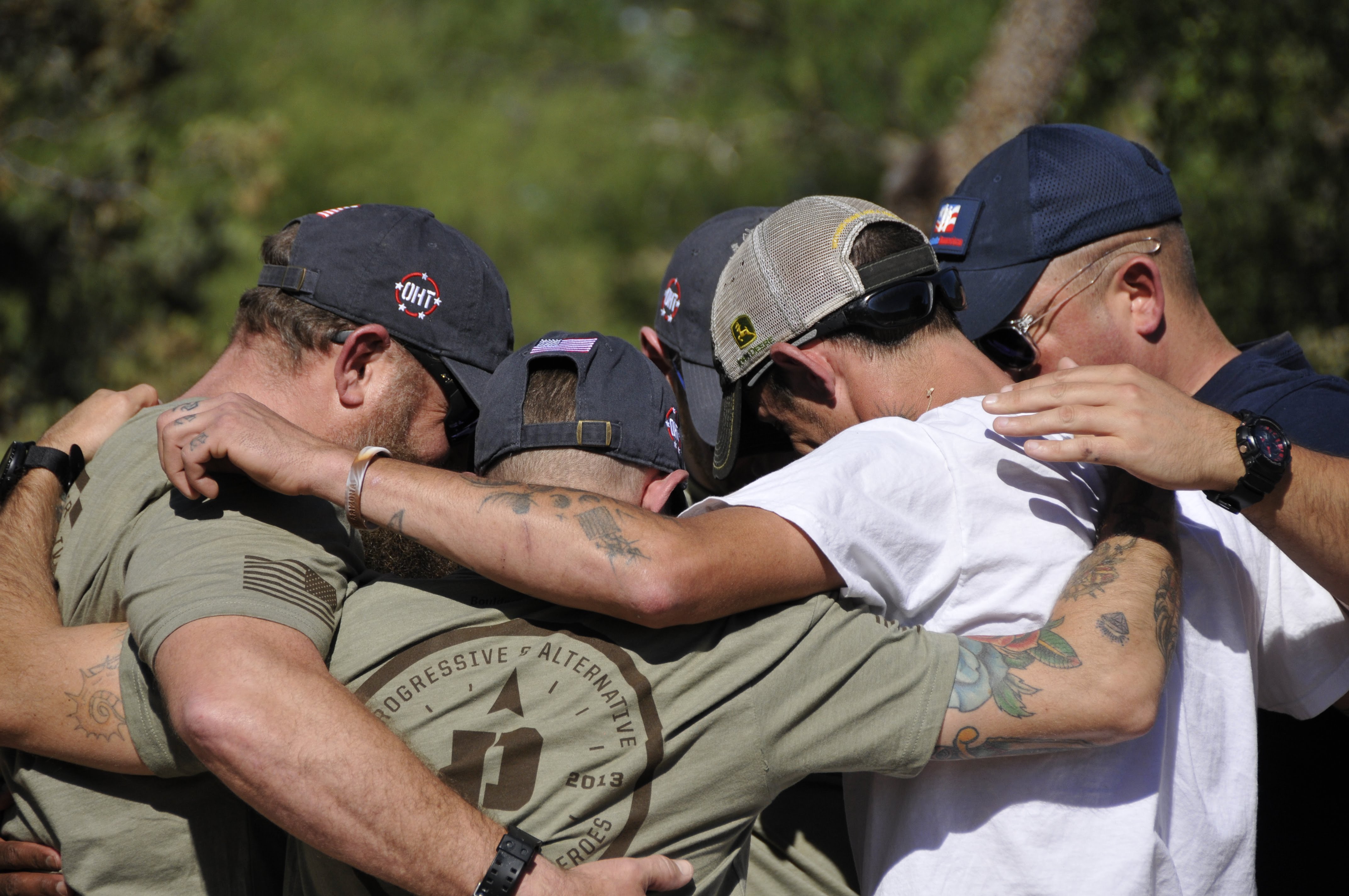 We asked Ken Falke, Founder and Chairman of the Boulder Crest Foundation, to share some insights on his organization’s work in developing and delivering transformative programs that ensure our nation’s veterans have the tools they need to thrive in the aftermath of service-related trauma. The Rumsfeld Foundation has been proud to support the unique and important efforts of the Boulder Crest Foundation since 2015 and we are delighted to release this “Service Series” interview offering Ken’s perspective on Boulder Crest’s mission, operations, the field of Posttraumatic Growth and more. In this post we are pleased to share an inside look into the workings of our Central Asia-Caucasus Fellowship Program’s alumni body, the CAMCA Network, and the talented individuals that comprise its leadership, the CAMCA Network Board. We have been delighted to see the alumni of our program come together to develop an enduring community with such an important mission and we are excited about the prospective impact of their efforts on improving cooperation throughout the CAMCA region. We hope you enjoy learning more about the CAMCA Network from some of its current leadership below. 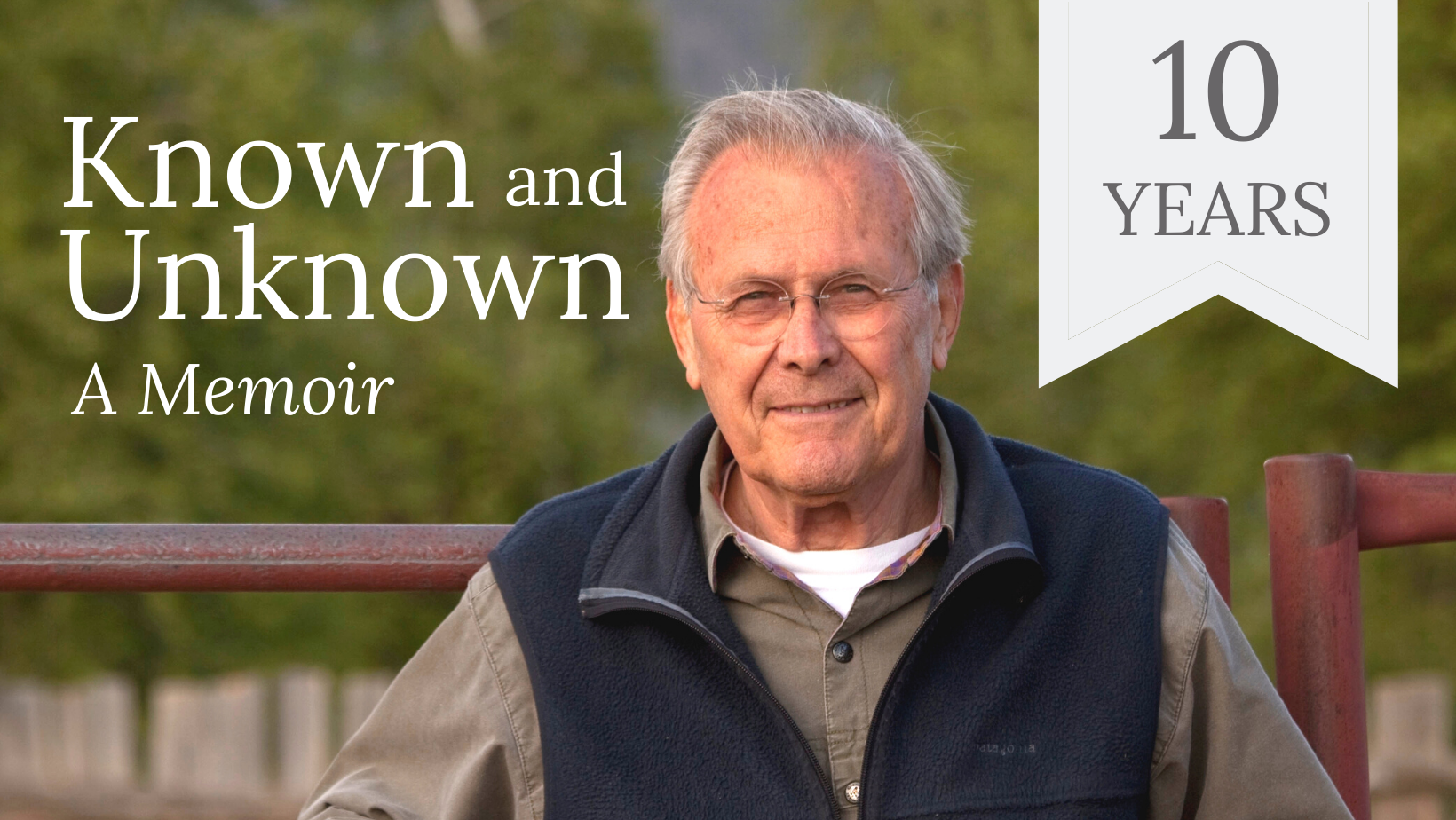 Inside Known and Unknown: Moments Inspiring our Mission
FEB 12, 2021

This month marks a decade since the initial release of our founder’s memoir, Known and Unknown, originally published in February of 2011. Deemed “the first political memoir of the Information Age,” Rumsfeld’s personal account as a witness to over one-third of the history of the United States includes stories beginning from early childhood and spanning through his decades-long career.

To commemorate the book’s 10-year anniversary, we have compiled notable excerpts from Known and Unknown that highlight some of the experiences that have shaped our founder’s values and beliefs, eventually serving as inspiration for the mission and work of the Rumsfeld Foundation – to encourage leadership, public service and free political and economic systems at home and abroad.

As we enter this new year, we’ve compiled a list of ten Rumsfeld’s Rules that convey some valuable thoughts for consideration as we dive into 2021.  These “rules” touch upon important topics like resilience, courage, collaboration and more and include insights from diverse leaders across many chapters of history.

In this latest piece in our Service Series, we asked our friends at Luke’s Wings to discuss their mission and the meaningful and targeted work they do to keep ill and injured service members connected with their loved ones throughout their recovery.

This Service Series blog post is a compilation of some of the top insights shared by President of Purdue University and former Governor of Indiana, Mitch Daniels, during his “Opening Keynote Conversation” that kicked off our recent 2020 Graduate Fellowship Conference.  Drawing on his extensive experience across sectors, Daniels offered his thoughts on a multitude of timely topics from the impact of COVID-19 to the musts of strategic planning, as well as guidance for rising leaders in public service and beyond. 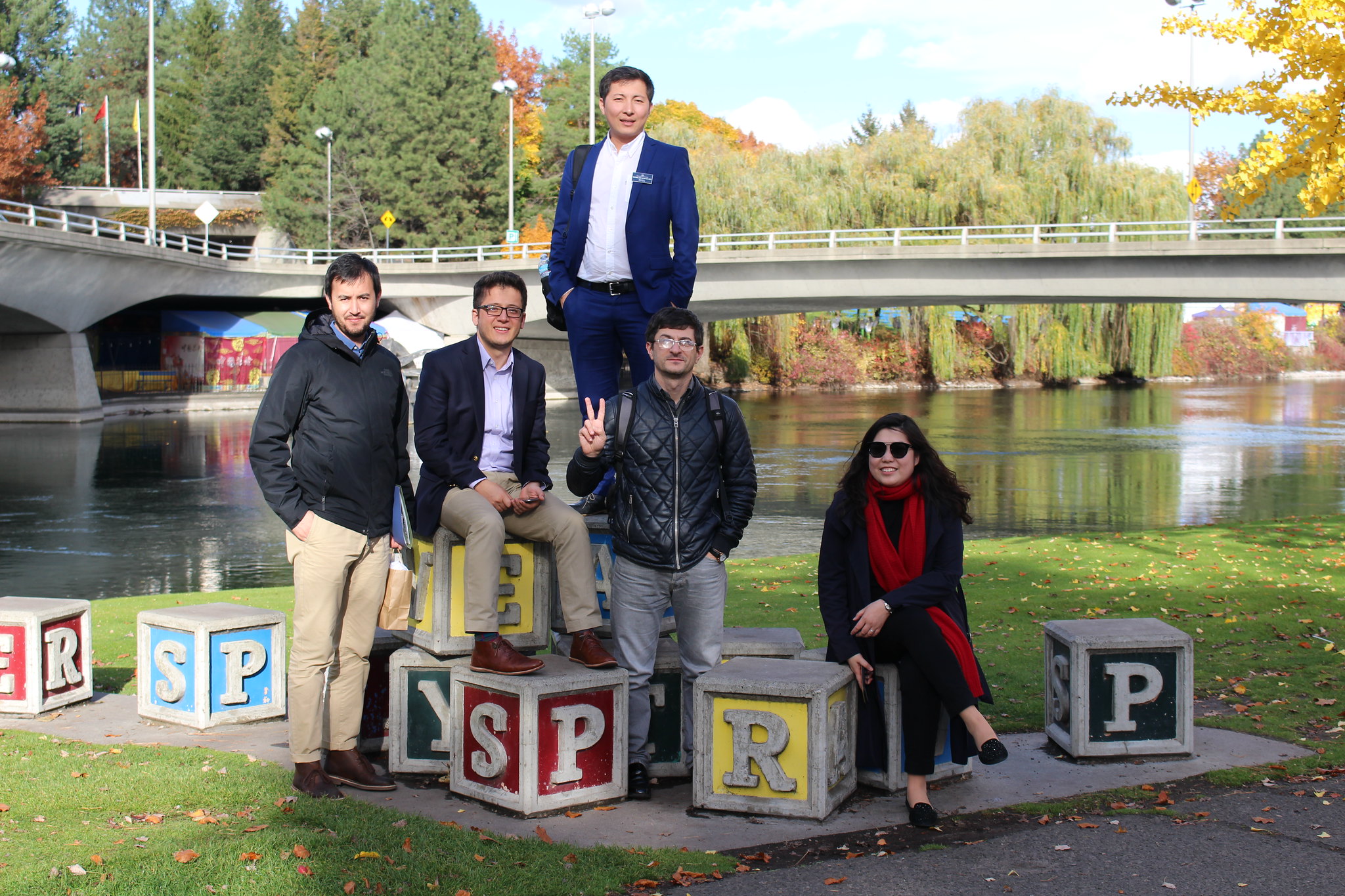 We are pleased to provide the story behind our Central Asia-Caucasus Fellowship Program’s long-standing partnership with the Open World Program and to highlight the important role that traveling across the country plays in shaping our Fellows’ understanding of American democracy in this latest blog post.  We hope you enjoy the interesting facts and figures to follow and the glimpse into some of the unique memories from their visits with American families and communities from coast to coast.